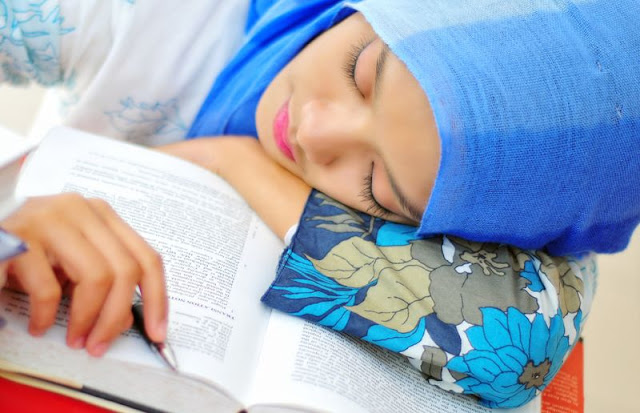 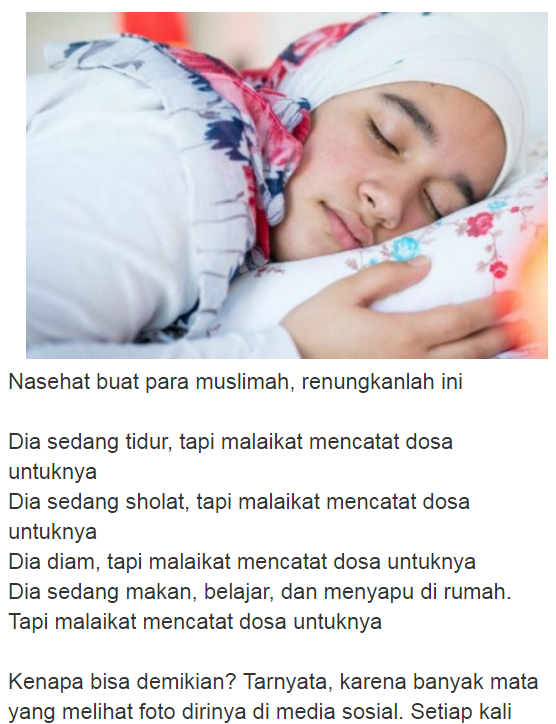 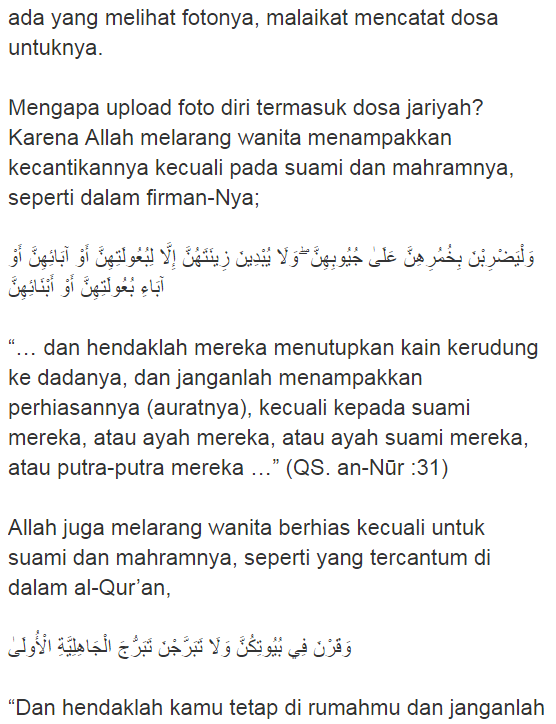 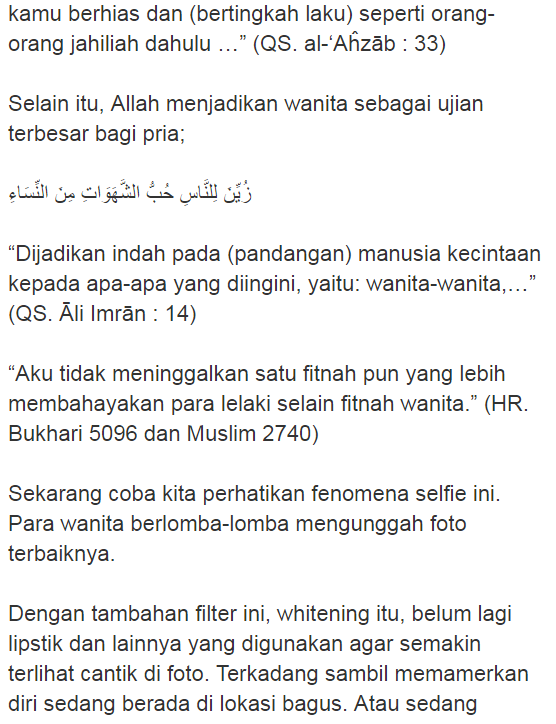 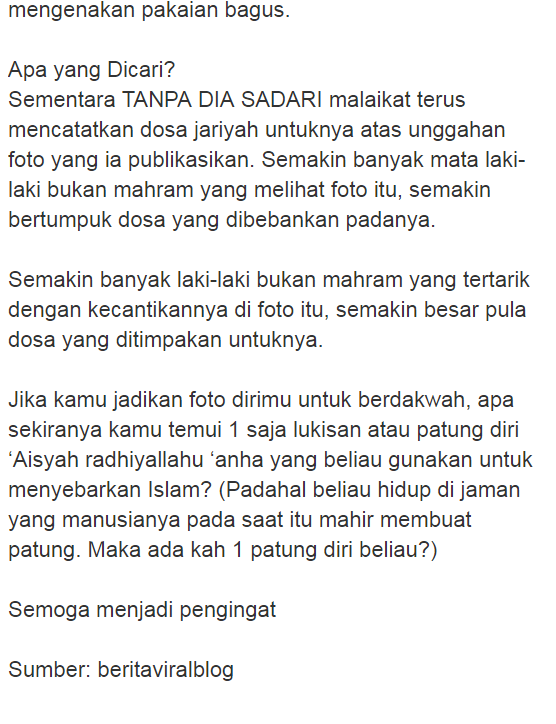 Insulin resistance brings about Gestational diabetes, a condition diagnosed during pregnancy when the body is unable to cope with the extra demand for insulin production. Low insulin production results in high blood sugar levels. But can the body's resistance to insulin also affect women who do not have diabetes diagnosed during their pregnancy? Researchers at Washington University in St. Louis, United States, set out to find the answer to this question. Their work reported on in the American Journal of Perinatology in March 2016, included 5,983 pregnant women. The women were routinely screened for Gestational diabetes between weeks 24 and 28 of their pregnancy. Women who had a small degree of insulin resistance were classified into two groups, according to how much resistance they had... mothers with a low level of insulin resistance had a 71 percent greater risk of having an overweight baby as did women sensitive to insulin. the mothers with a higher degree of insulin resistance but still without full-blown Gestational diabetes had more than twice the risk. There were also... more premature infants, more pregnancy-induced high blood pressure, and more cesarean sections among women with some degree of insulin resistance without Gestational diabetes. From the above results, it was concluded insulin resistance below the level of Gestational diabetes is still harmful to mothers and babies. Babies whose mothers are not processing sugar adequately tend to be overweight because they are receiving too much sugar through the placenta. Large babies can lead to shoulder fractures during birth or they need to be born by c-section. The higher risk of c-section was likely caused by overweight infants being too large to be born vaginally. As early as 2003, the American Journal of Epidemiology reported on a link between pregnancy-induced high blood pressure or preeclampsia, and Gestational diabetes. Four years later Diabetes Care, the journal of the American Diabetes Association, also commented on the link. Preeclampsia can develop into eclampsia, a serious condition bringing on convulsions. According to the Mayo Clinic in the United States, high blood sugar levels can lead to premature birth... premature birth is often associated with respiratory distress syndrome. Babies with immature lungs find it difficult to breathe. Their lungs lack surfactant, a molecule that allows the lungs to expand. newborns with respiratory distress usually need admission to the neonatal intensive care unit plus the use of a ventilator. Should the criteria for Gestational diabetes be lowered so the diagnosis includes mothers with a slight degree of insulin resistance? Perhaps this will come about as more research brings relevant information to the fore. In the meantime, it's important to avoid developing insulin resistance. Maintaining a healthy weight and the pregnant mother taking part in enough exercise are ideal preventive measures. Although managing your disease can be very challenging, Type 2 diabetes is not a condition you must just live with. You can make simple changes to your daily routine and lower both your weight and your blood sugar levels. Hang in there, the longer you do it, the easier it gets. Article Source: http://EzineArticles.com/9346422
Facebook Twitter